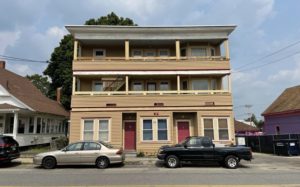 The portfolio sale of 17 multifamily buildings in Sanford, including 49 fair-market and subsidized apartments, is one of the largest of its type this year in southern Maine. (Read More) 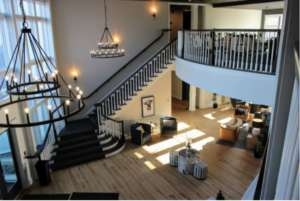 A historic Brunswick hotel – previously known as The Daniel – reopened as The Federal on Sunday following a two-year closure and a more than $3.5 million facelift. (Read More) 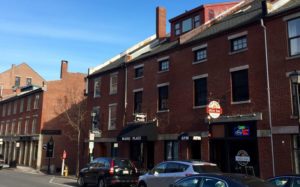 Long-term leases by restaurants and other businesses in an older building in Portland’s Old Port proved attractive to a couple seeking a new investment after they sold their Wells campground. (Read More) 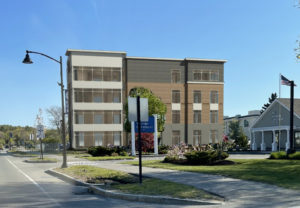 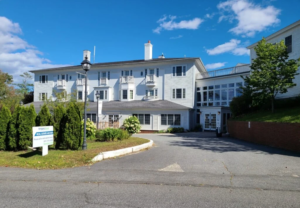 Brunswick’s The Daniel to remain a hotel under new buyers

Despite initial plans to convert the building into senior housing, new owners Bella Point Holdings LLC have decided to reopen the historic inn as an “upscale hotel,” according to the buyer’s broker. The hotel sold at auction for $1.6 million. (Read More) 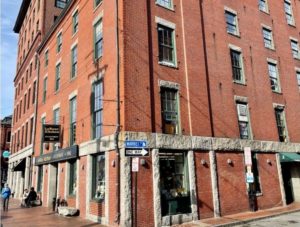 An Old Port building, with a long-term tenant and parking, sells for $6.1M

A building with prime retail space on Commercial Street has changed hands. The building’s primary tenant is LeRoux Kitchen, which occupies four levels, including the ground floor. Another floor with office space is available for lease. The building also includes its own small parking lot, a significant feature with more new development taking over surface lots in Portland.  (Read More) 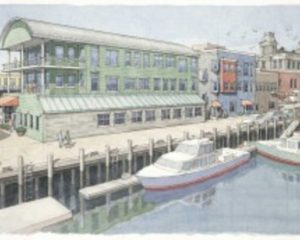 The apartments on the upper floors of 10 Exchange St. have been empty since the city condemned the building for safety violations in 2009.
But with vacant housing scarce and a new wave of residential construction gaining momentum, a local businessman wants to rehabilitate portions of four buildings at that Old Port address, which were constructed in the immediate aftermath of the Great Fire of 1866, and convert them into new residences. Compass Commercial Brokers exclusively represented this transaction.(read more) 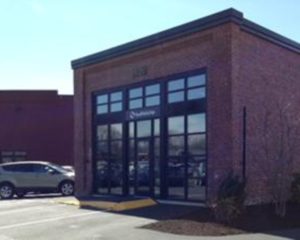 A New York City-based investor has purchased a 71,000-square-feet office campus in Portland for $8.4 million, stating that it plans to eventually expand the complex.
The Roundhouse Complex at 125 Presumpscot St. was sold to Portland Roundhouse Holdings LLC by Presumpscot Street Properties LLC, according to the Mainebiz Real Estate Insider, a weekly newsletter. Compass Commercial Brokers sold and continues to represent this property.
The complex’s tenants include Pediatric Development Center, Maine Bureau of Motor Vehicles, PC Construction Co., Casella Organics, Maine Revenue Services and Administrative Office of the Courts. (read more) 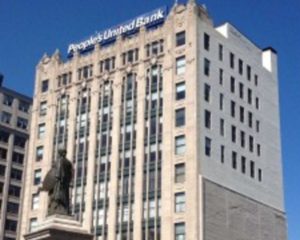 “Portland Landlord with a Past Buys Building with a History,”August 30, 2013

One of downtown Portland’s most prominent and historic buildings has been sold.
Joseph Soley’s 5 Monument Square LLC bought the People’s United Bank Building at 465 Congress St. on Aug. 22 for $5.6 million, said Steve Baumann, the owner of Compass Commercial Brokers, which represented Soley.
The 10-story, 155-foot-tall building was built in 1909. It was the tallest building in Maine at the time and was known then as the city’s first skyscraper. It stands at Congress and Preble streets, overlooking Monument Square just to the east of the Time & Temperature Building.
Soley, an art buff, said Thursday that he fell in love with the building in 1969, when he drove from Baltimore to Portland on his motorcycle. (read more)